Recording and Mixing the Next Single 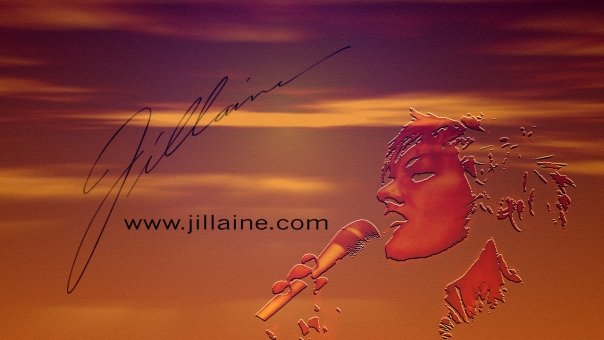 Today Erik and I finished mixing the newest single. I’m still holding back on the name…it’s a good one!
I already revealed I co-wrote it with Justin Jensen, my new songwriting partner, and that Justin plays piano and sings with me on the track in this original duet.
The recording was a story in itself and it’s a miracle it even came about!
Several months ago on the Monday before Justin had an early morning wake-up call for a trip to Africa, he made time to record! We originally were supposed to record the Saturday before, but a family member was in the emergency room. It is completely acceptable (and advisable) to cancel recording sessions when this happens! But fortunately, he made it torecordon the following Monday!
At times it seemed as if it just wasn’t going to come off then as if knowing we only had a few more minutes, it came together.
After Justin and his wife got back from Africa, we touched base to figure out how tocollaborate from a distance. Stay tuned for more songs written with Justin…there is one on the upcoming Christmas album, sweet stuff!
The mixing came together very quickly, which was a nice surprise! Unfortunately, a tube in our Pro VLA II® compressor went bad, so we had to use just our UREI® LA-12 compressor instead of both. So we had to adjust, but it all worked out in the end!
More tomorrow!

‘My World’ is finally on iTunes® AND the Next Single…

Recording and All that Prep!