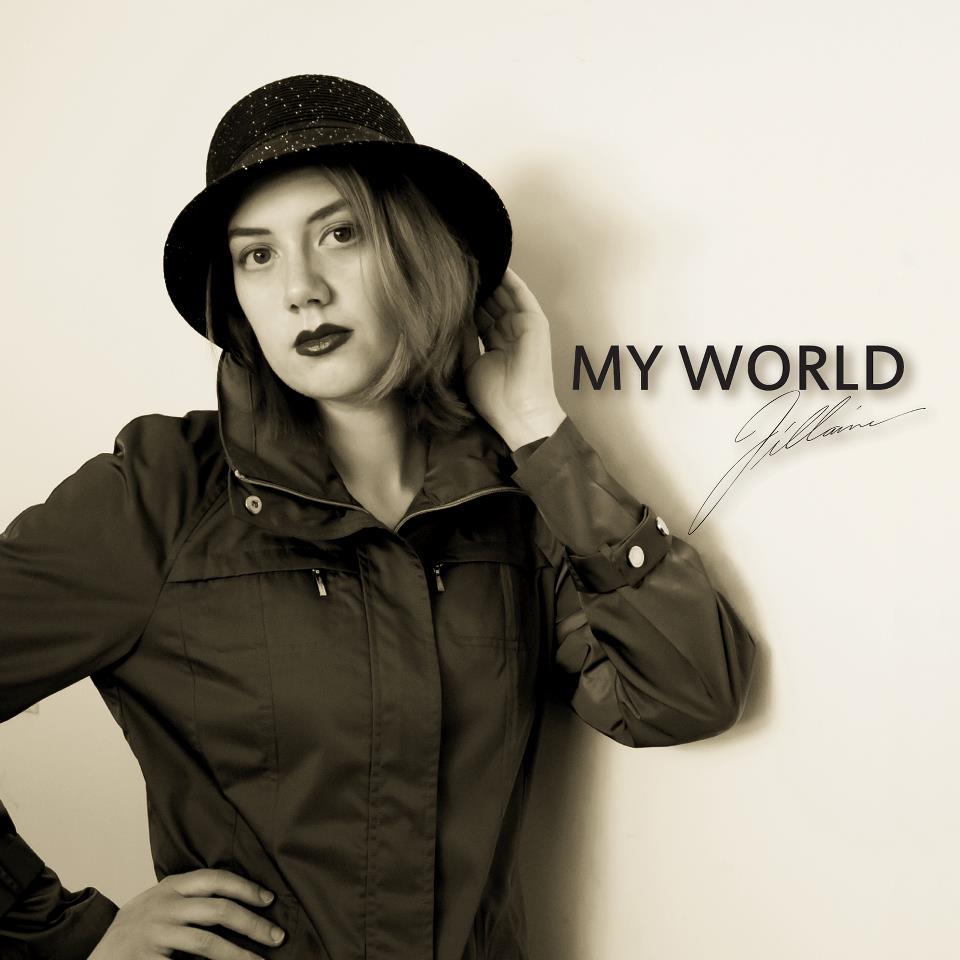 Back in October, BYUtv® started showing a series called Sue Thomas: FBEye. I happened to see it when I was waiting to watch a sporting event my brother, Erik, was mixing the sound for.

I immediately loved the show! So for Christmas, it was great to open up my presents and get the entire series on DVD. (What did we do before those magic discs were invented?)

The series is based on a true-life story of Sue Thomas, a hearing impaired woman who worked for the FBI. The actress who portrays Sue, Deanne Bray, is also hearing impaired.

I love shows that depict characters with integrity, a sense of right and wrong, and moral fiber. This series definitely fits the bill. I felt a kinship with Sue’s character, having had to deal with my own health challenges that affect my everyday life and often isolate me from others. A lot of people in the course of my life experiences—okay most people—cast doubt, even demeaned, my efforts to be a performer and singer because of my health problems. But just like Sue Thomas, here I am doing what so many have told me I couldn’t do.

And of course, I love the bond between Sue and Levi, her hearing dog. I had that kind of bond with my dog Dylan.

I’ve never been one to like those kinds of characters who, as we say in the Chaston home, “wiffle-waffle.” I like characters whose true moral selves are revealed under duress. They do not shrink, hide or run away. Unlike the weak-minded, loose-moral characters media predominantly portray, there are more people like those characters who can stand up and work hard to make a positive difference in their families, communities, and the world. I like to view characters in the media who remind me that there are real-life people who want to be and do good.

My single “My World” expresses some of my feelings and response to being told I should not, would not, could not do what I do.

On the Doug Stephan Show!