If Only Life were a Musical 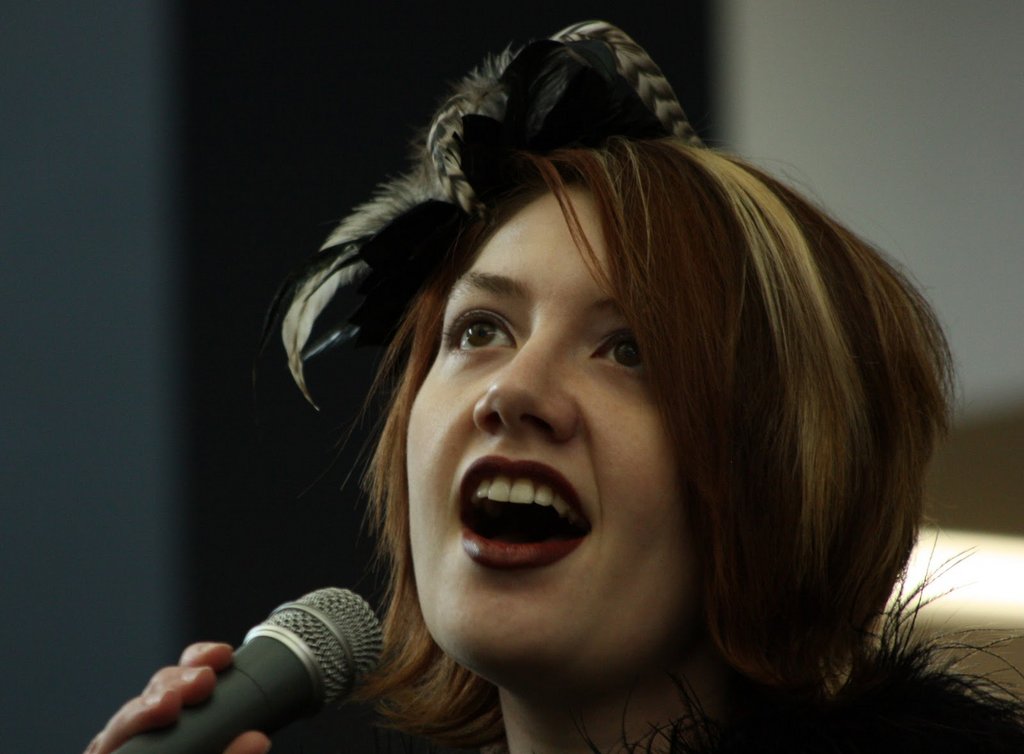 Have you ever wanted to break out into singing and dancing in the middle of your day? I sure have…wanted to do it, that is. I’ve never been brave enough (perhaps that should be “dumb enough”) to randomly start singing in the middle of the Walmart ice cream aisle. However, I realize that without the support of many others (i.e. flash mob or fictitious movies like Enchanted (2007) and The Muppets (2011)), I am resigned to “sing out” my day in my head.

It just seems totally appropriate to break out singing “Blues in the Night” the first Friday night after your lousy, two-timing boyfriend dumps you, instead of just yelling at the wall all the things you wish you would have said to him.  It’s equally as plausible to sing “Cry Me River” (check out yesterday’s blog) when that same lousy, two-timing boyfriend calls you to apologize and ask if you’ll take him back–instead of tactfully saying why you aren’t interested in dating him anymore.

And of course, someday, I sure hope there is an appropriate time for me to want to start singing “Alright, Okay, You Win!”

But seriously, haven’t you ever been somewhere or had a really strong emotion and just wanted to break into song?  Even if you’re not a fan of musicals, films still employ strong music/visual connections by using songs (generally with vocals) as background to a montage of images.

Oh, If Only Big Band Music Was Still ‘Popular’

The Joy of Singing