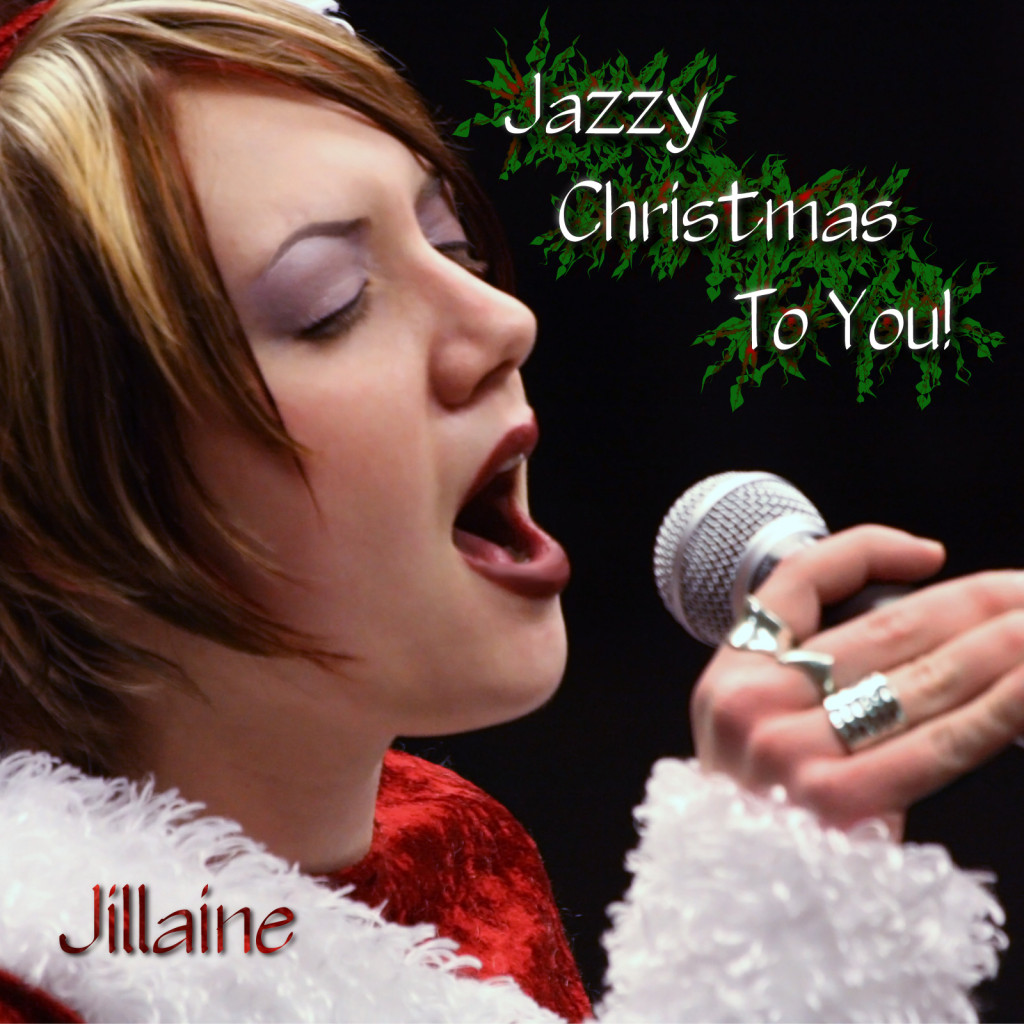 That brings me to Jazzy Christmas To You II! The title may not seem inventive since I only added Roman numerals II at the end of the previous Christmas album title. However, the continuity and prevailing sentiment resound with me since I believe in recycling.

This year I included a request from my grandmother to record “Santa Baby.” The arrangement–by drummer Jesse Quebbeman-Turley and pianist Zach Wiggins–transcends all current arrangements of this iconic song! You will just have to take a listen when it is released!

I love the blues so of course I had to sing “Please Come Home for Christmas.” I can’t imagine Christmas without it! Now you can include my crying version.

Also, one of my favorite Christmas songs is “I Wonder As I Wander” and thanks to another ingenious arrangement by Jesse and Zach, it’s also on the album in Celtic glory!

As a songwriter, this year there is a new Christmas song for you from me! I co-wrote “Santa Blues” with Justin Jensen. And we actually have a few more songs in the works, so you can look forward to those!

Last year I discovered a hep little tune “Dig That Crazy Santa Claus“so I just had to record it. Don’t you think everyone should dig Santa Claus?!!

I’ve got the album cover picture picked out. We’re working on the design now. Can you visualize me smiling with my eyes open?! Having a large mouth is all the better to sing with! And this will be the first “smile cover” of my career! Hopefully, there will be many more!