I Can’t Believe That I’m Going to Law School! 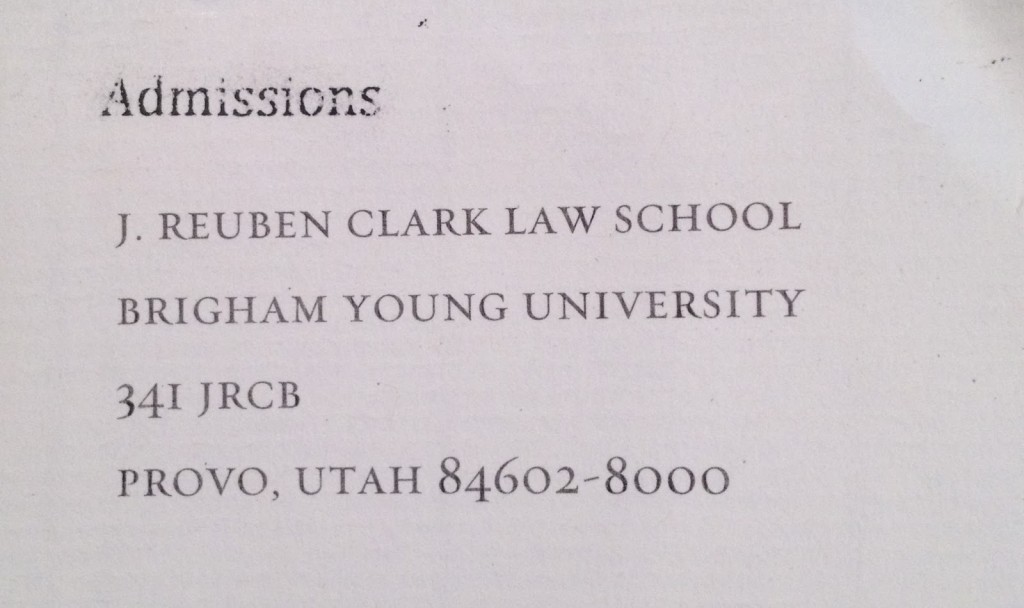 So I have some news for you that began unfolding in early April. I start law school in the fall! You are probably as shocked as I was with my recent decision. One of my tutors might be wrong but he thinks I hold the record for the shortest prep time for deciding to go to law school and being accepted to law school.

With only five weeks to study, on January 7th I signed up to take the February 9th LSAT. Besides studying for the LSAT, I had personal statements to write for very different law school applications, and I needed to line up letters of recommendation and evaluations from professors and an employer. Plus, I had to finish the classes I needed to graduate.  I even added a pre-law class that I absolutely loved!

As grateful as I was to be admitted to Southwestern’s two-year SCALE program and as much as I highly prize being admitted to the University of Iowa, I choose to attend BYU for overwhelming reasons.

Never fear, I am still performing and releasing albums during law school. Plus, my blog will include law school updates as well as jazz and recipes!

I love this line from the beginning of While You Were Sleeping, “[My dad] would get these far-off looks in his eye and he would say, ‘Life doesn’t always turn out the way you plan.’” Then Lucy (Sandra Bullock’s character) says, “I just wish I’d realized at the time he was talking about my life.” Well, that pretty much sums it up!

Since I still can’t believe how this all came together so swiftly, here’s “I Can’t Believe That You’re in Love with Me” sung by Frank Sinatra.

A Frosty First Day of My Second Semester of Law School

Next post: Charade and Softball: Playing at Games
Previous post: My Calla Lilies are Here to Stay!